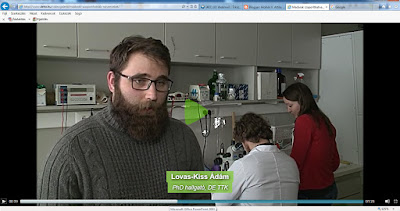 Abstract
1.      The red swamp crayfish (Procambarus clarkii), originally from , is one of the world's worst aquatic invaders. It is a favoured prey item for waterbirds, but the influence of this novel predator–prey relationship on dispersal of other organisms has not previously been considered. We investigated the potential for dispersal of plants and invertebrates by migratory waterbirds feeding on alien P. clarkii in European ricefields at harvest time.
2.      In November–December of 2014–2015, we collected propagules from the outside of 13 crayfish captured as they moved out of ricefields during harvest in Doñana, south-west . We also collected excreta (N = 76 faeces, 14 pellets) of lesser-black backed gull (Larus fuscus).
3.      We recorded diaspores from at least 11 plant species (161 seeds from 10 angiosperm taxa, and 14 charophyte oogonia) on the outside of crayfish, together with 54 eggs from eight aquatic invertebrate taxa. Adults and juveniles of at least nine microcrustaceans, including the alien ostracods Hemicypris reticulata and Ankylocythere sinuosa, were also recovered from crayfish. No intact propagules were present in the digestive system of the crayfish.
4.      Contents of regurgitated pellets confirmed P. clarkii as the main food item for gulls. Diaspores from at least 12 plant species (154 seeds from 11 angiosperm taxa, and 17 charophyte oogonia) were recovered from gull excreta, together with 129 eggs of 12 aquatic invertebrate taxa. A statoblast of the alien bryozoan Plumatella vaihiriae was found in gull faeces. Seven of the plant species are important agricultural weeds, and two are alien to . Diaspores from six plant taxa were germinated, confirming viability. These propagules were from a similar set of plants and invertebrates to those found on the outside of crayfish, suggesting that propagules in gull excreta were ingested inadvertently with their crayfish prey.
5.      Ricefields constitute a major artificial aquatic habitat covering an increasing proportion of the world's land surface and typically support native or alien crayfish. Crayfish invasion can lead to novel secondary dispersal pathways for plants and invertebrates through interactions with their predators, promoting the expansion of alien and native species (including weeds) through long-distance dispersal via migratory waterbirds and increasing connectivity of organisms between artificial and natural ecosystems. This represents a previously overlooked impact of crayfish invasion on ecosystem services.
Hivatkozás
Lovas-Kiss Á., Sánchez M.I., Molnár V. A., Valls L., Armengol X., Mesquita-Joanes F. & Green A.J. (2018): Crayfish invasion facilitates dispersal of plants and invertebrates by gulls. – Freshwater Biology 63 doi 10.1111/fwb.13080 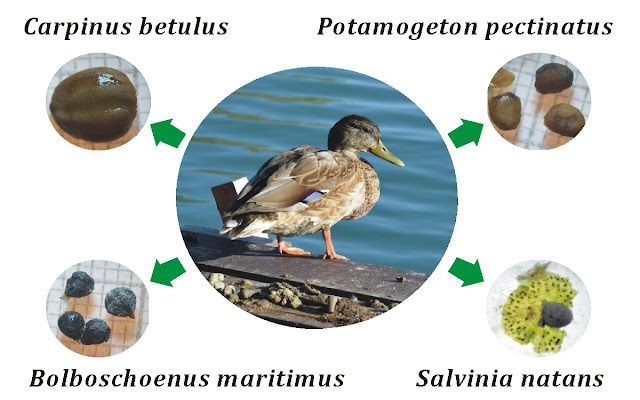 
1. Modern literature on plant dispersal by birds focuses mainly on the importance of frugivory and scatter-hoarding, yet recent studies show that endozoochory by migratory waterbirds is an important mechanism of long-distance dispersal for a broad range of plants. Nevertheless, there is a lack of empirical field studies that identify the plants dispersed by waterbirds in a comprehensive manner. In particular, so far there are no detailed studies of the level of spatial variation in the plant taxa dispersed by a waterbird vector, and no clear demonstration that aquatic ferns can be dispersed by endozoochory. Consequently, we remain ignorant of the networks of dispersal interactions between granivorous waterbirds and plants.


2. Five sets of faecal samples (total n = 215) were collected from mallards Anas platyrhynchos on autumn migration in the Hevesi-holm and Balaton regions in , central . Intact diaspores were extracted, identified and their germinability assessed under standard conditions. The plant communities recorded at different sites were compared with PERMANOVA and other multivariate methods.


3. Macrospores of the floating watermoss Salvinia natans were recorded in 32 samples, and a total of 16 macrospores germinated, providing the first field demonstration of endozoochory of ferns by birds. Of 21 angiosperm taxa recorded (of which 8 germinated), 13 were terrestrial species, although the most abundant taxa were aquatic species such as the alkali bulrush Bolboschoenus maritimus and the sago pondweed Potamogeton pectinatus. Two naturalized alien species, the common fig Ficus carica and the hackberry Celtis occidentalis were also recorded. Only four of the taxa had an endozoochory syndrome. The plant taxa dispersed varied at two different spatial scales, with minor but significant differences between samples from sites separated by less than , and major differences between the two regions separated by approximately .


4. Synthesis. This is a unique study of the spatial variation in plants dispersed by endozoochory by a migratory waterfowl species with a high taxonomic resolution, with the first demonstration of avian endozoochory of ferns. We recorded eight taxa not previously reported as dispersed by mallards, showing how more empirical studies are essential so we can understand which plants are dispersed by migratory birds. We found evidence that networks of interactions between granivorous waterbird vectors and dispersed plants vary spatially. 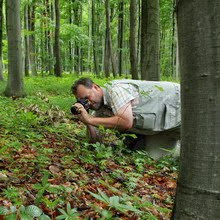 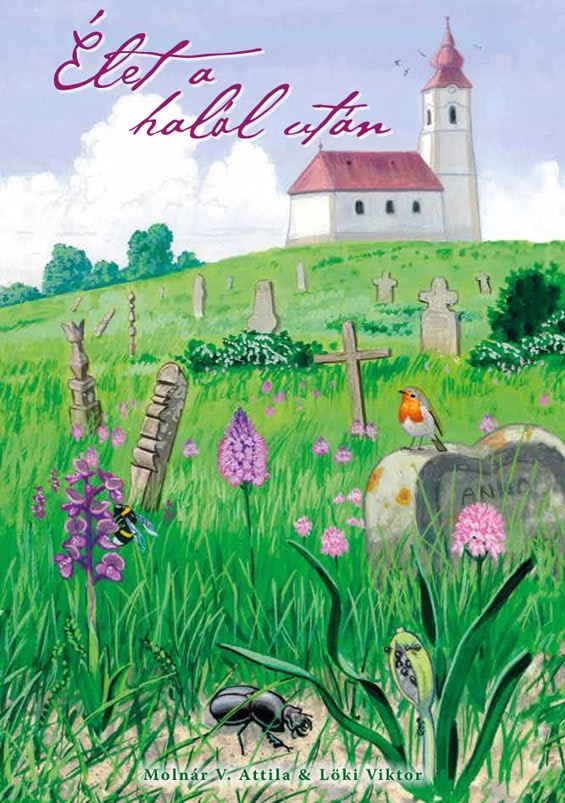 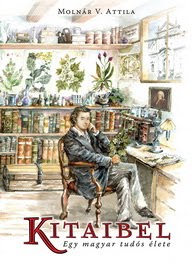 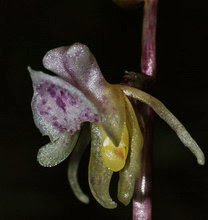 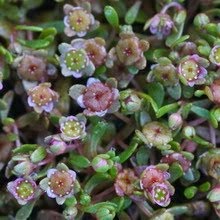 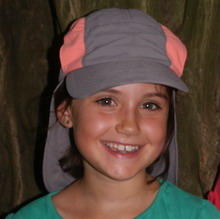 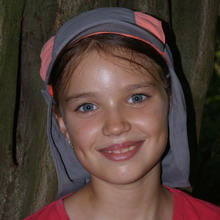 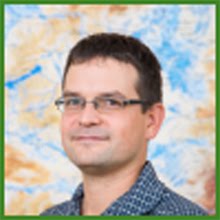 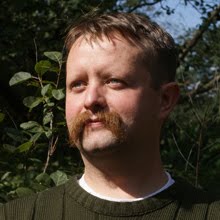 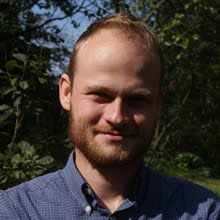 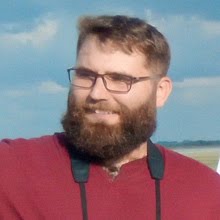 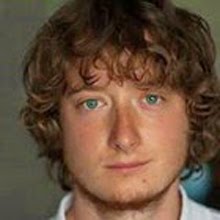 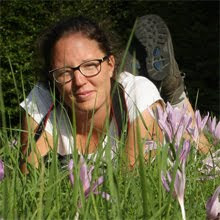 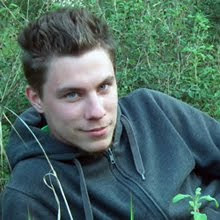 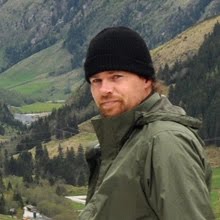 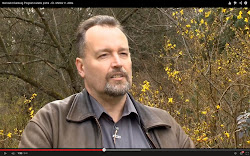 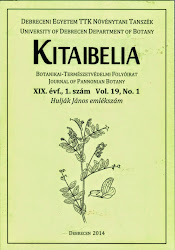 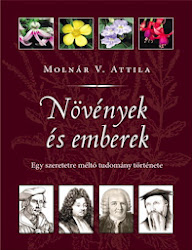 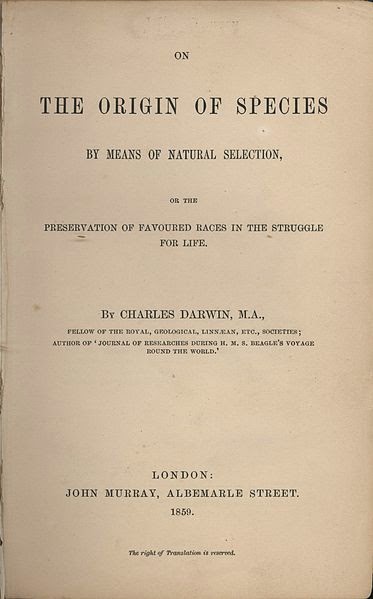 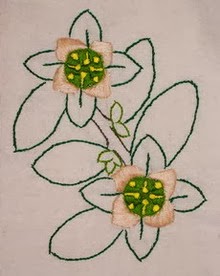 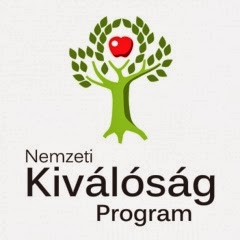